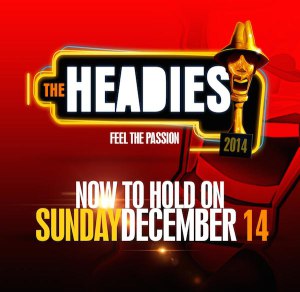 Davido, Olamide and Patoranking emerged the biggest winners of the night, as the 2014 edition of the The Headies Awards was held over the weekend.

The event which was held at the Eko Hotels in Lagos, saw each of the artiste pick up two awards. Davido won in the Song of the Year and Artiste of the Year category, while Patoranking was announced as Next Rated – for which he received a brand new Hyundai car.

Mavins picked up two awards, while artistes like Yemi Alade, Runtown and a few others missed out.

ROOKIE OF THE YEAR REEKADO BANKS